Hi I’m Suzanne and this is Izzy and Nando, Izzy is almost 13 years old and Nando is 13. They are my kitchen buddies and love to hang out with me. We live in Brooklyn, NY. I love everything about food, always have. I come from a large Italian family and grew up in or around the kitchen. I am actively developing recipes for my favorite food website Food52 and also contribute recipes to Whole Foods. Baking is a passion of mine and I am always ready to learn a new technique or try a new recipe.  The art of cooking well is a skill that comes from lots of trial and error, for me it seems like its more error sometimes and it’s a learning process. If you love to cook and love food the possibilities are endless. You can contact me at: apuginthekitchen@gmail.com

Update: Although Izzy and Nando have both crossed the rainbow bridge they are still with me in spirit. I will always have a pug in the kitchen. they are/were such a big part of my life for many years. I will love them both forever and miss them desperately,  they are in my thoughts every single day. 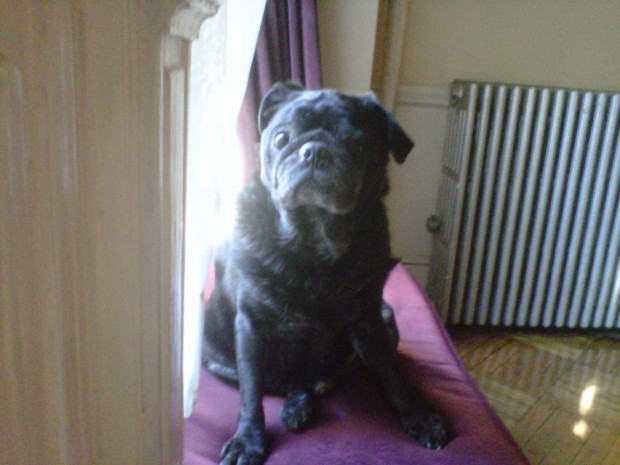 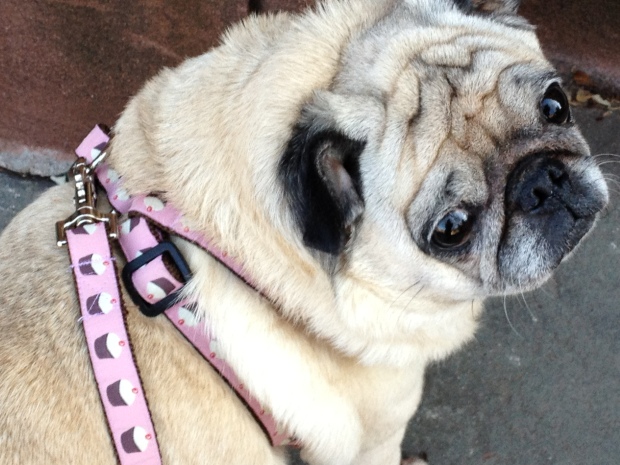